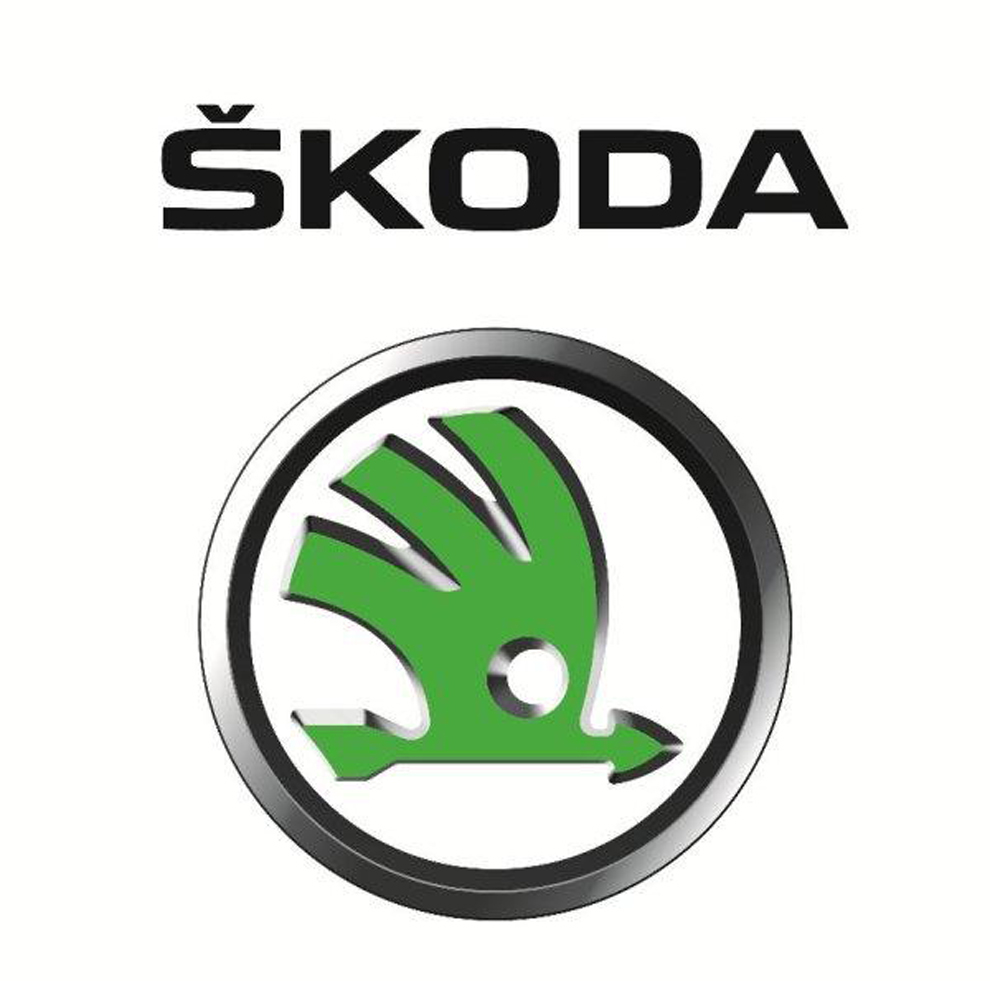 About the logo of”SKODA” there have a story about it, It say, manager bring a servant from America, who are very diligent, face is beautiful, So choose his face as a trademark, Skoda’s flying feathers logo was used since 1923.

Yeti, snowman, legend of the snow in the mountains of the Himalayas, Has been found traces of it in the Nepalese Himalayas several times, but so far no one has confirmed what it is in the end. 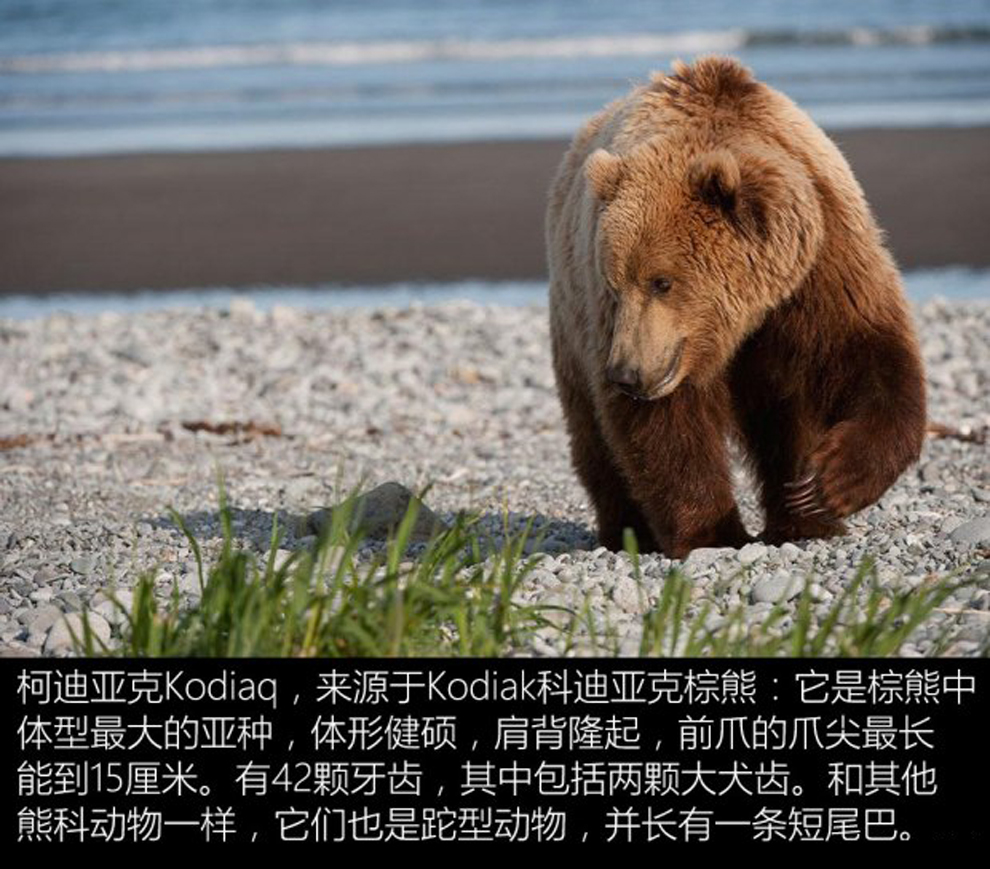 Kodiaq, from the Kodiak brown bear, It is the largest subspecies of brown bear, robust in size, shoulder uplift, the claws of the forepaws are as long as 15 cm, there are 42 teeth, Including two big canines. Like other bear animals, they are wasting animals, and has a short tail.

The bulge of the nacelle is like the nose of the Kodiak bear, but this may be a coincidence, nose modeling design has long been the family elements of Skoda.

For the first time to see Kodiak brown bear, he gave me the feeling is lovely, even want to hug him, until this impulse disappears, Just think of this is a strength and speed monster. Kodiak’s models are not cute, but still create a sense of fullness.

Here is the Kodiak car model we sold.

The proportion of professional car models

Want to join the discussion?
Feel free to contribute!

Share your email so Paudi can send you guides and industry news.

We use cookies and similar technologies on our website to provide our services, retrieve useful information on your browsing and use of our website, to recognise your device and preferences, where we are permitted to do so, to display ads to you (and for approved third parties to do the same), and generally to help improve your online experience. For more information about cookies and how we use them, please visit our Cookies Policy.

We may request cookies to be set on your device. We use cookies to let us know when you visit our websites, how you interact with us, to enrich your user experience, and to customize your relationship with our website.

Click on the different category headings to find out more. You can also change some of your preferences. Note that blocking some types of cookies may impact your experience on our websites and the services we are able to offer.

These cookies are strictly necessary to provide you with services available through our website and to use some of its features.

Because these cookies are strictly necessary to deliver the website, refuseing them will have impact how our site functions. You always can block or delete cookies by changing your browser settings and force blocking all cookies on this website. But this will always prompt you to accept/refuse cookies when revisiting our site.

We fully respect if you want to refuse cookies but to avoid asking you again and again kindly allow us to store a cookie for that. You are free to opt out any time or opt in for other cookies to get a better experience. If you refuse cookies we will remove all set cookies in our domain.

We provide you with a list of stored cookies on your computer in our domain so you can check what we stored. Due to security reasons we are not able to show or modify cookies from other domains. You can check these in your browser security settings.

These cookies collect information that is used either in aggregate form to help us understand how our website is being used or how effective our marketing campaigns are, or to help us customize our website and application for you in order to enhance your experience.

If you do not want that we track your visit to our site you can disable tracking in your browser here:

We also use different external services like Google Webfonts, Google Maps, and external Video providers. Since these providers may collect personal data like your IP address we allow you to block them here. Please be aware that this might heavily reduce the functionality and appearance of our site. Changes will take effect once you reload the page.

The following cookies are also needed - You can choose if you want to allow them: